Typology of Wastelands in Beirut 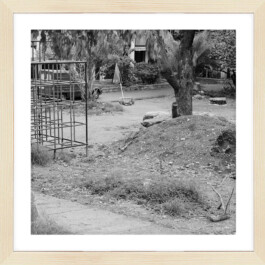 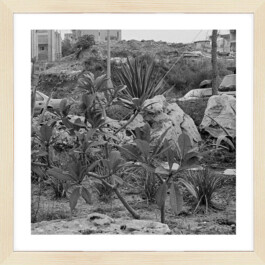 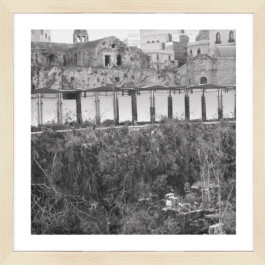 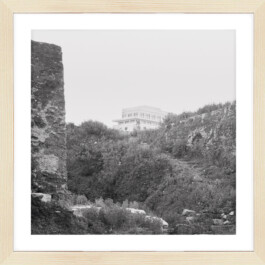 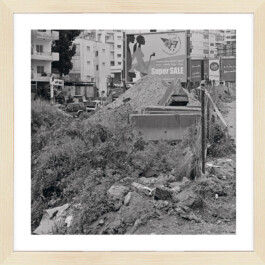 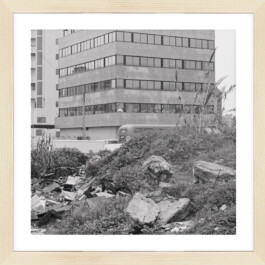 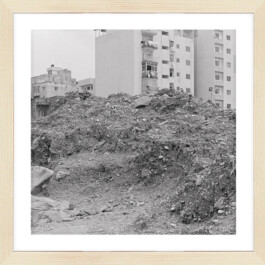 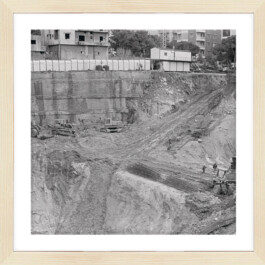 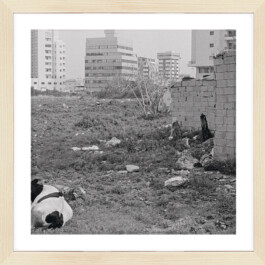 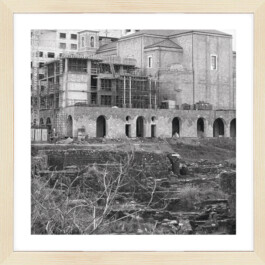 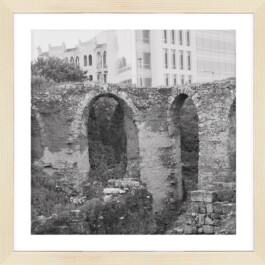 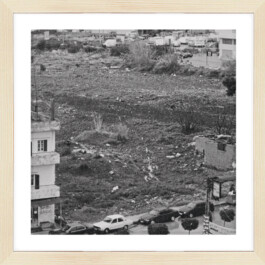 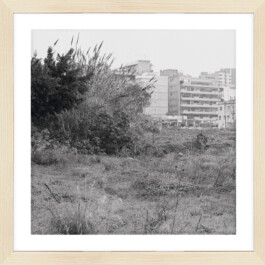 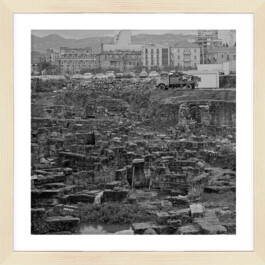 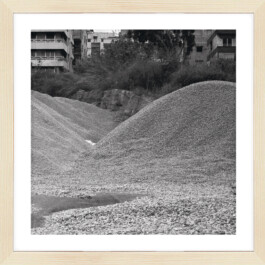 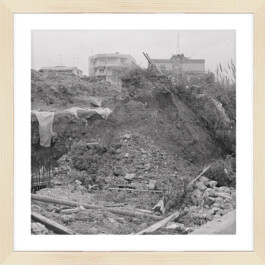 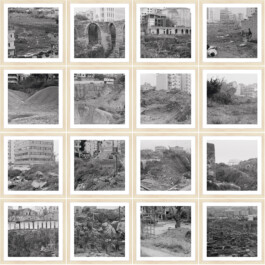 Typology of wastelands in Beirut

This project was for me a way to figure out what it meant to do photography in 2003, at the moment when War was to be declared upon Irak. I used as a template the structure of typology provided in the photographic work of Ernst and Hilla Becher. I was inspired by the writings of Michel Leiris, in Le College de Sociologie in which he describes what wastelands meant for him as a child, how they could be zones of danger but also without meaning, nor qualities, and in a broader sense, what describing a wasteland does to literature.

The practice of Dromomanie, or walking, described by Rousseau as a practice for thinking, inspired me to experiment walking as a practice of photography. I went to Beirut and walked for a couple of months to photograph the different types of wastelands that one could find there in 2003: construction sites, grounds destroyed by the civil war, archeological ruins, playgrounds, wild gardens, and undefined zones waiting to be occupied. I used the negative film Kodak tri-x 400, and processed it in such a way that all the visual information recorded by the film would appear, which makes for a very grey print. My point was to emphasize on the grain of the film merging with the sand or the weeds found on these grounds.